My husband has always pushed me to start a blog. He first had the idea when I moved from Los Angeles to Birmingham, AL, he wanted me to share the cultural differences with my friends back home, especially my non-understanding of the football-obsessed culture. BUT I never took him seriously and now here we are three years later and just getting this bad boy up and going. Anyways, when I told him about the travel blog idea he had SO many great ideas so I asked him to write a post a month and well now its time for his FIRST POST! If you can’t tell, I am his biggest fan and so excited to share this post today.

A little about my husband, Mike, he’s a flannel-wearing geologist by day and a tiki drink loving, budget trip planning expert at night. Seriously, he is the BEST trip planner, our friends are always asking for help finding fun things to do in new cities as well as getting his opinion on rocks and crystals. I saved this post for today because it is our 8 year (!!!!!!!!) dating anniversary, now that we are married are we still allowed to celebrate that??

In 1934, Don the Beachcomber opened the worlds first tiki bar, allowing people to depart their daily routine and escape to the islands with strong rum drinks and Polynesian décor.  Tiki bars went out of fashion in the 60’s but thanks to the rise of craft cocktails, tiki bars have been popping up all over the country. Think less of sugary slushies in a Margaritaville esque atmosphere and more potent, handcrafted cocktails with fresh juices in yes, a Margaritaville esque atmosphere.  Look past the name brand cocktails such as mai tais and hurricanes and try one of these lesser-known classics:

This site uses Akismet to reduce spam. Learn how your comment data is processed. 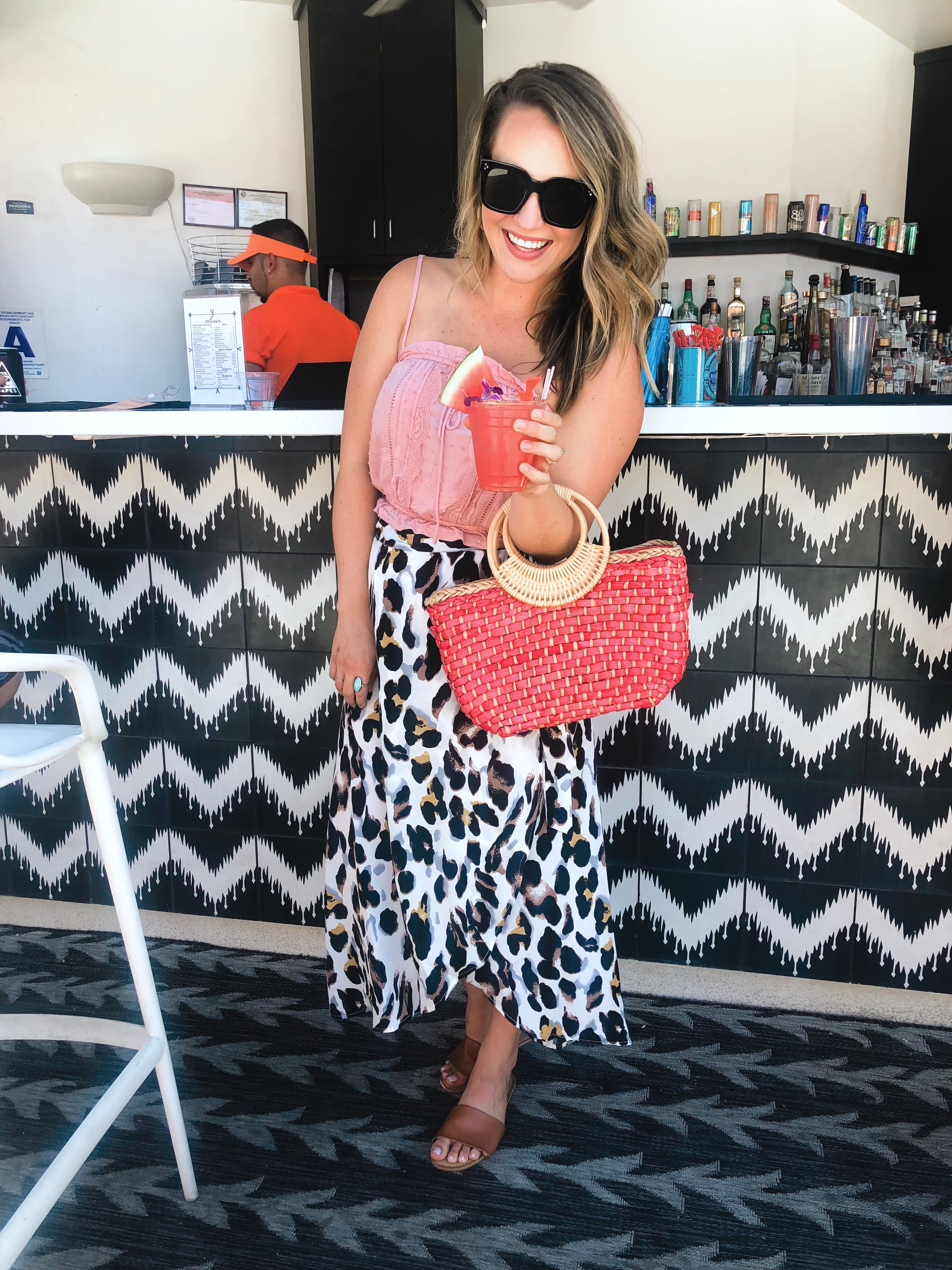